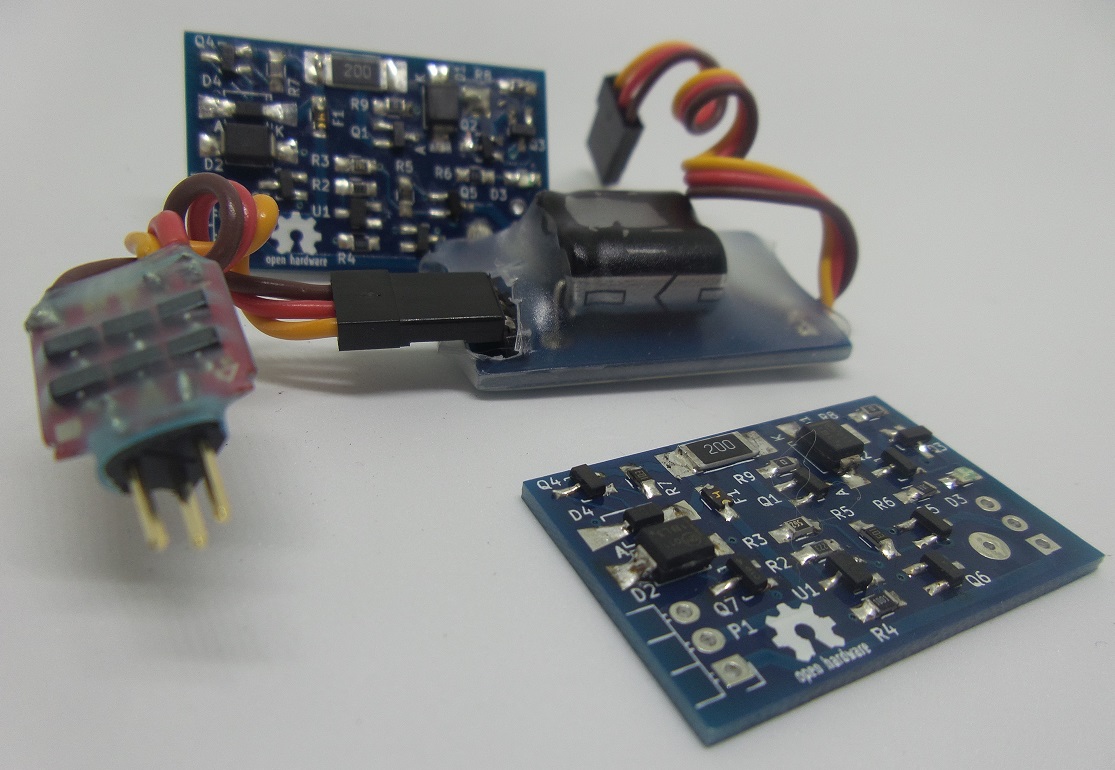 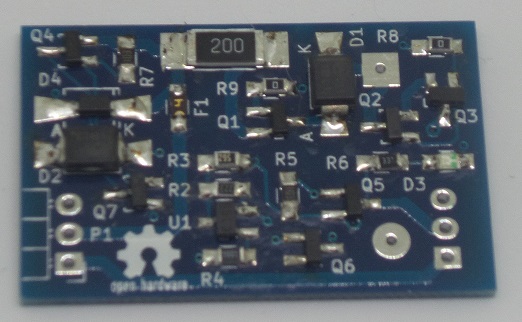 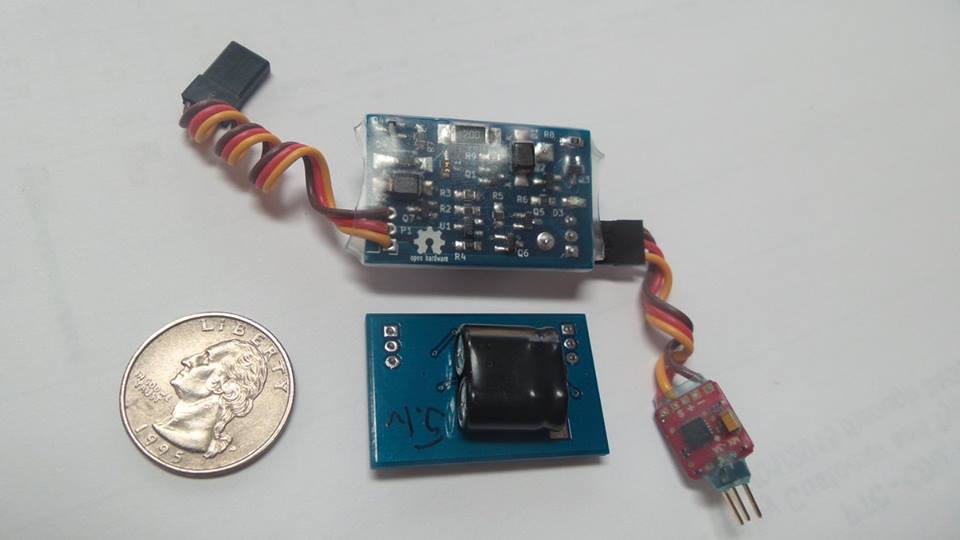 10 in stock (can be backordered)

Our in-house designed BRC (Battery Replacement Circuit) fills the role of a battery, to provide high current on demand, which for the Cosmoneer is difficult to do when the primary power source has limits on how much current can be provided, which is further complicated by limits based on the distance between the wireless inductive power transmitter and receiver coils.

Once a spacecraft ventures forth into space, it is out of reach and cannot be accessed to repair or replace any consumable component, such as a battery.  Since the Cosmoneer is designed to imitate a spacecraft as much as possible, it was obvious that a hobby level battery would contradict this design constraint.  Most space faring craft do use batteries, but are usually built from exotic materials, including radioactive ones that cannot be recharged (Radioisotope power systems.)

Suffice it to say that we have not been disappointed in incorporating this emerging technology to the Cosmoneer design.

There are no reviews yet.